read news from and about Lithuania in English

Stay up-to-date with our news portal, check the sources below.

Who could replace Nausėda? Grybauskaitė - one foot in a trap that could scare her away - the Lithuania Tribune

The presidential elections will take place in May 2024, but politicians do not seem to be rushing to fill the seat. This is normal. Nobody wants to fire off bullets too early. However, behind the [...]

How Popular is the iGaming sector in Lithuania? - the Lithuania Tribune

Online betting of any sort has always had a dedicated fan base in Lithuania. But is it on the decline or does it have a bright future ahead? Let’s see what the numbers say. Enter [...] 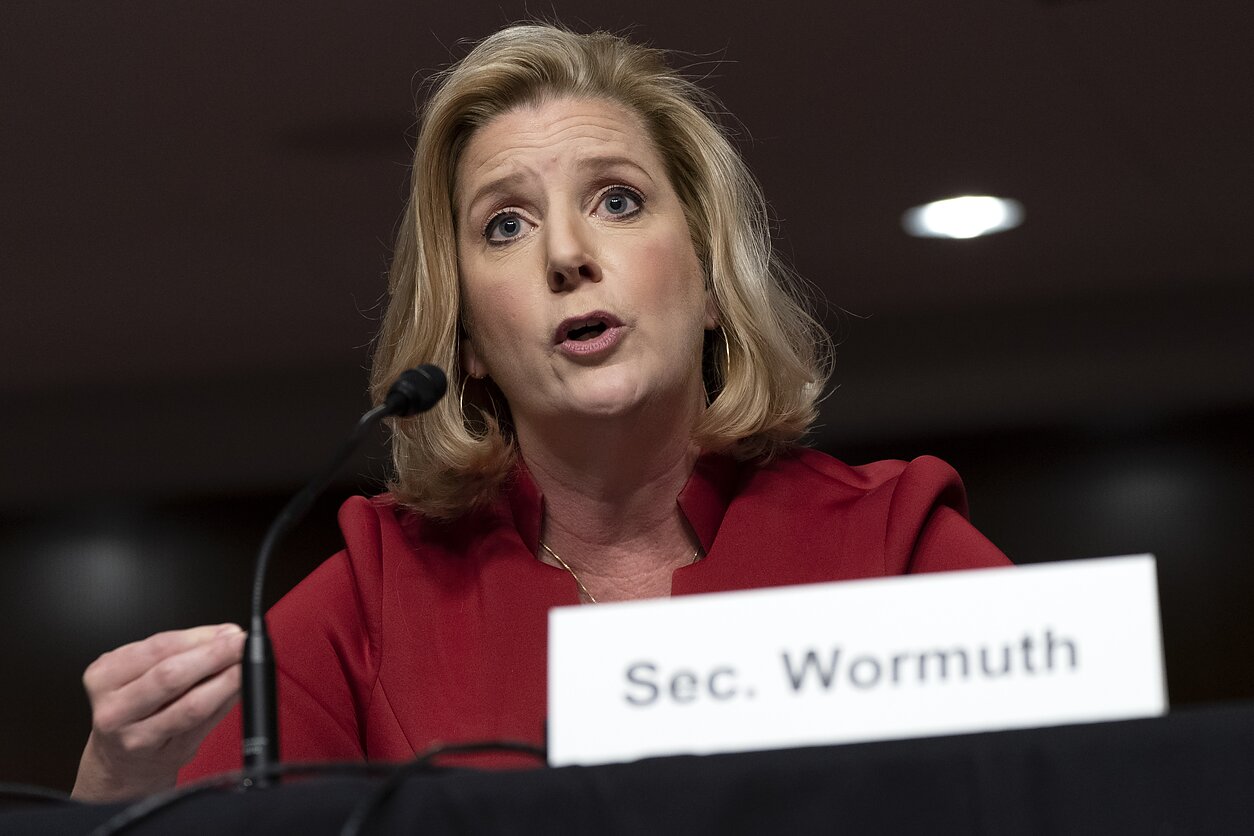 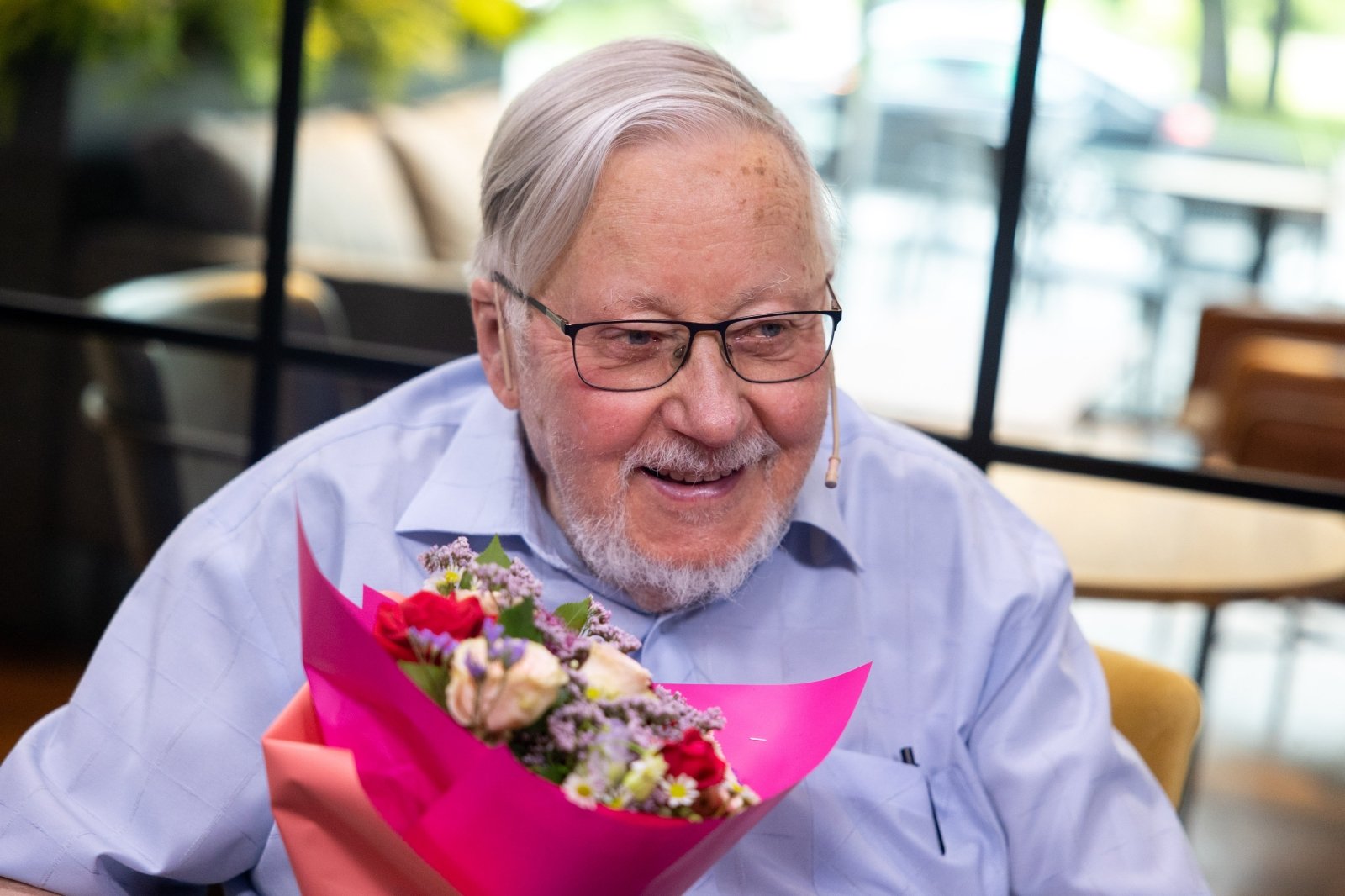 The parliament on Thursday recognized Vytautas Landsbergis as the first head of state of Lithuania after it declared independence from the Soviet Union on March 11, 1990. 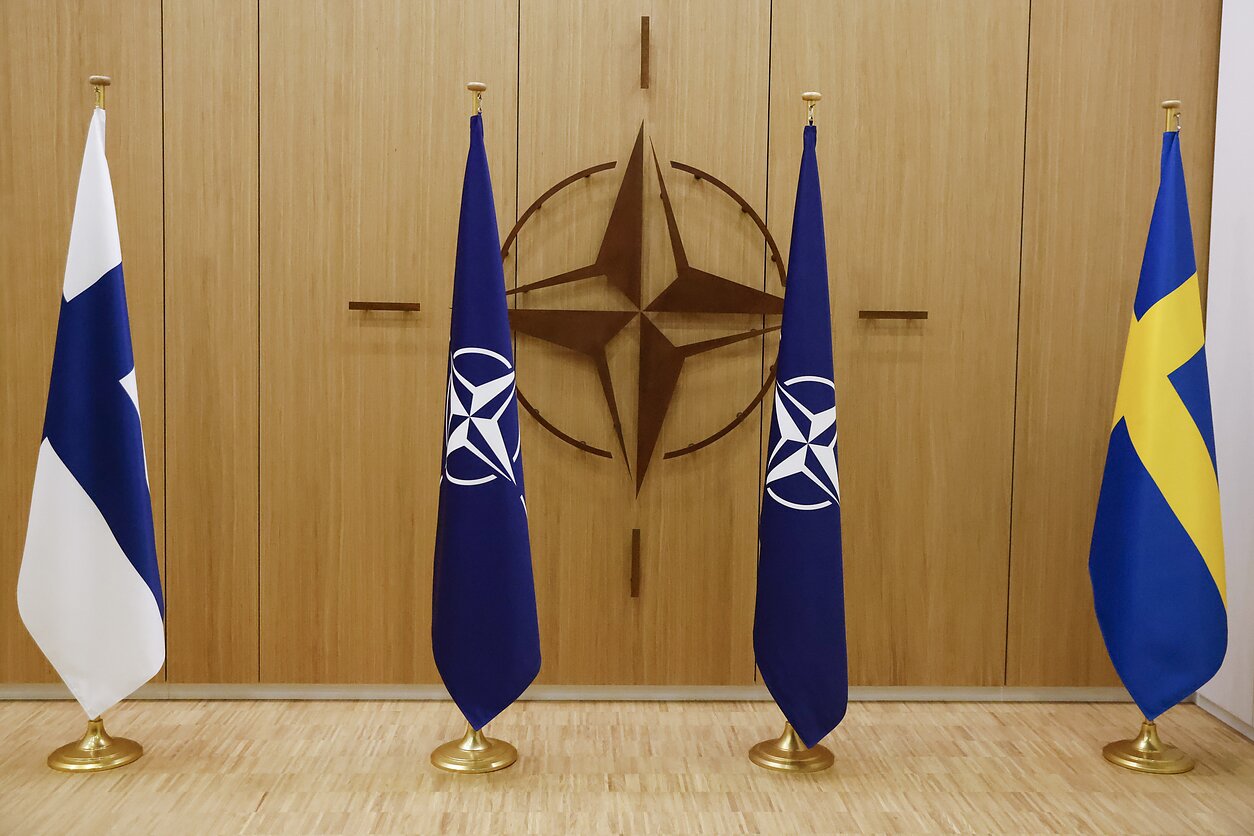 The Lithuanian parliament is likely to ratify the agreements on Sweden and Finland’s NATO membership at an extraordinary... 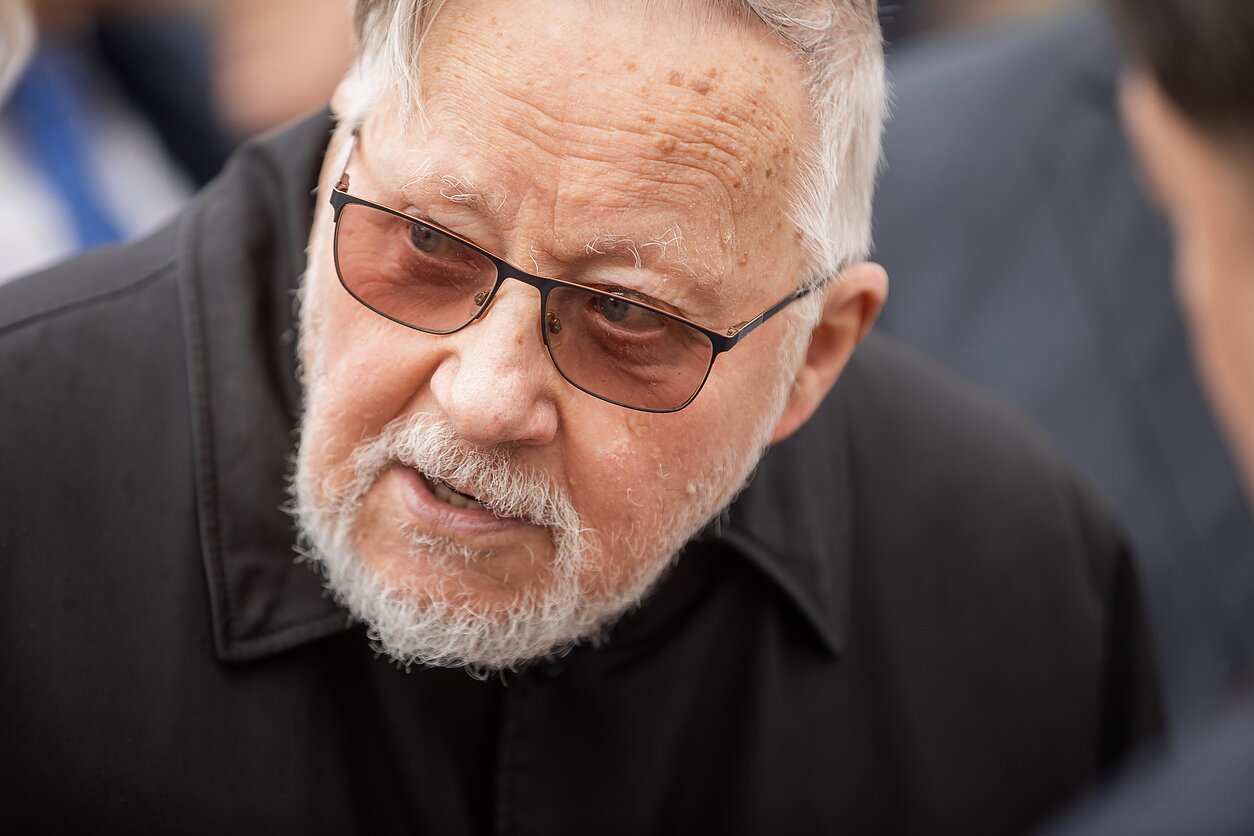 The parliament on Thursday voted to recognise that Vytautas Landsbergis, chair of Lithuania’s Supreme Council from 1990-... 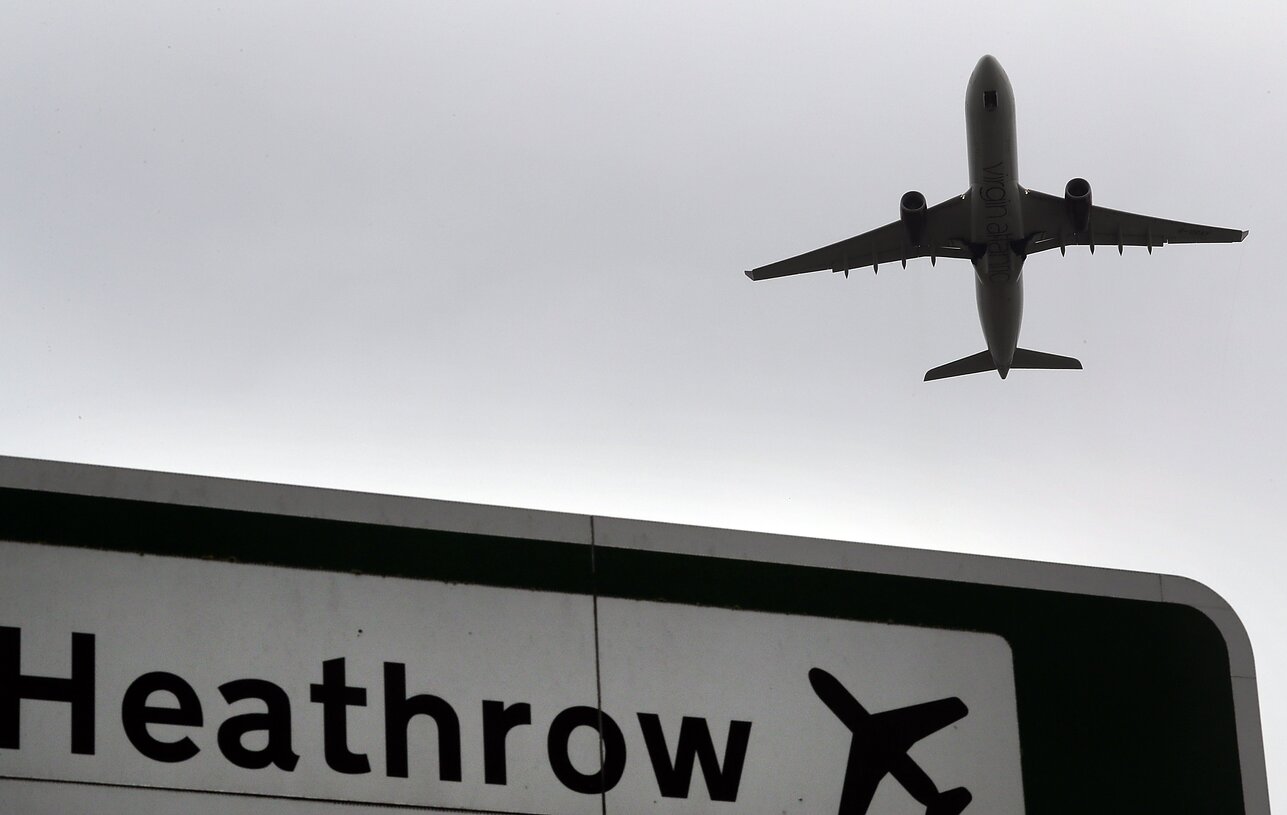 Lithuania and the United Kingdom are discussing opportunities to open direct flights between Vilnius and London Heathrow... 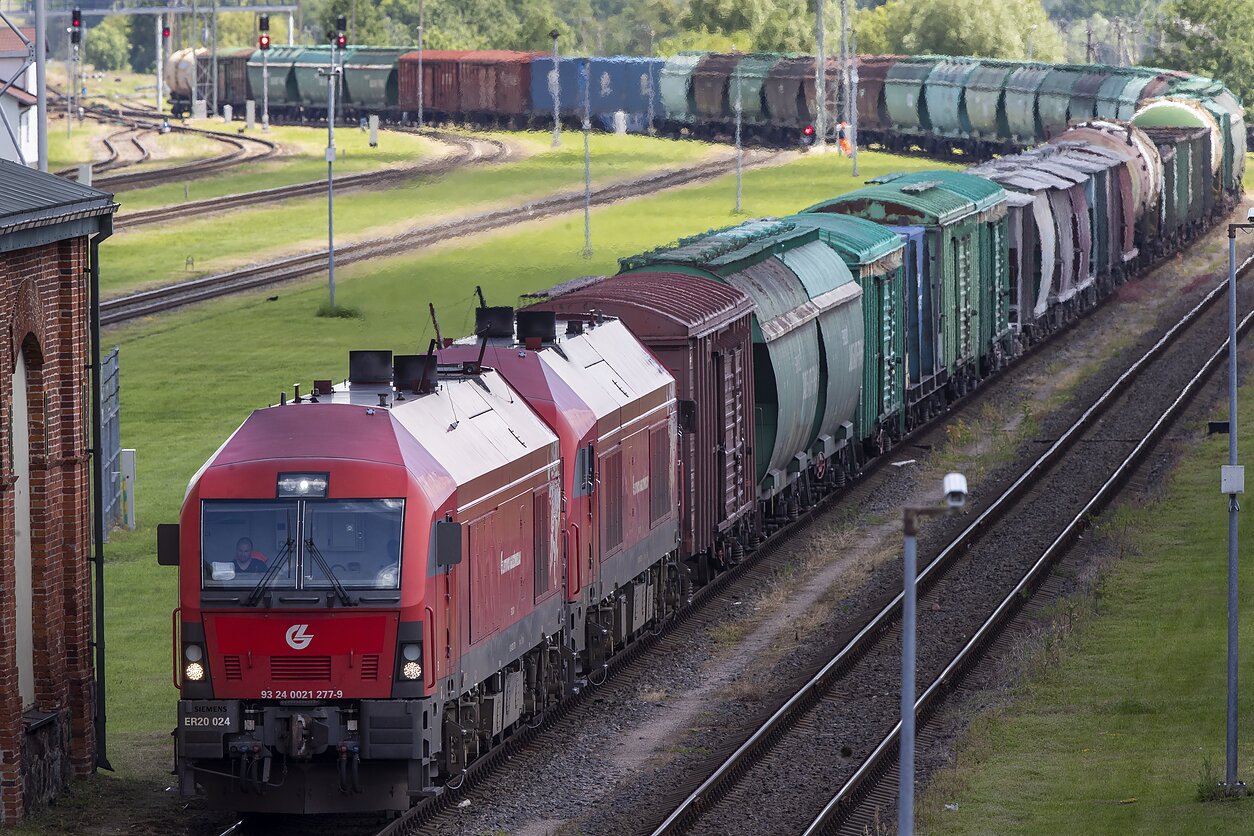 Lithuania has no plans to relaunch Vilnius-Minsk passenger train services 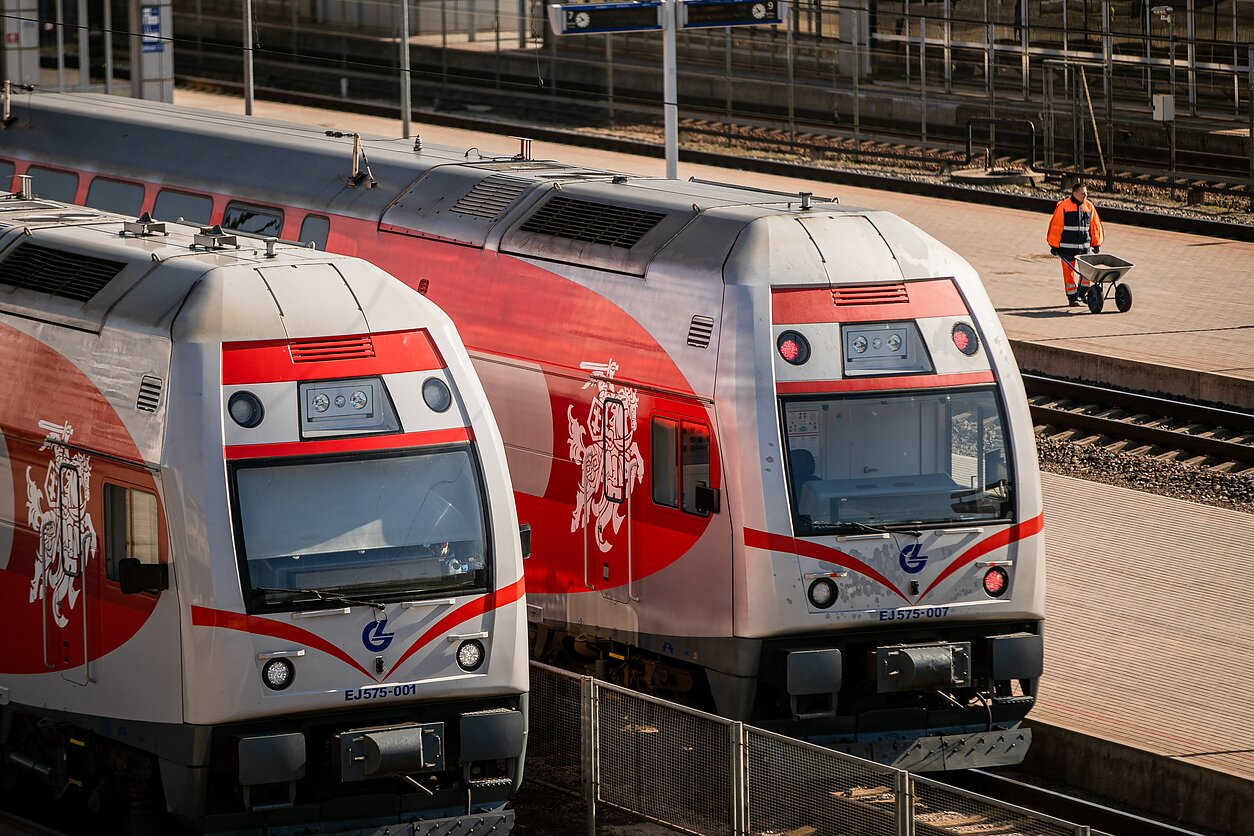 Minsk wants to relaunch passenger train services to Vilnius, halted two years ago due to the coronavirus pandemic, but L... 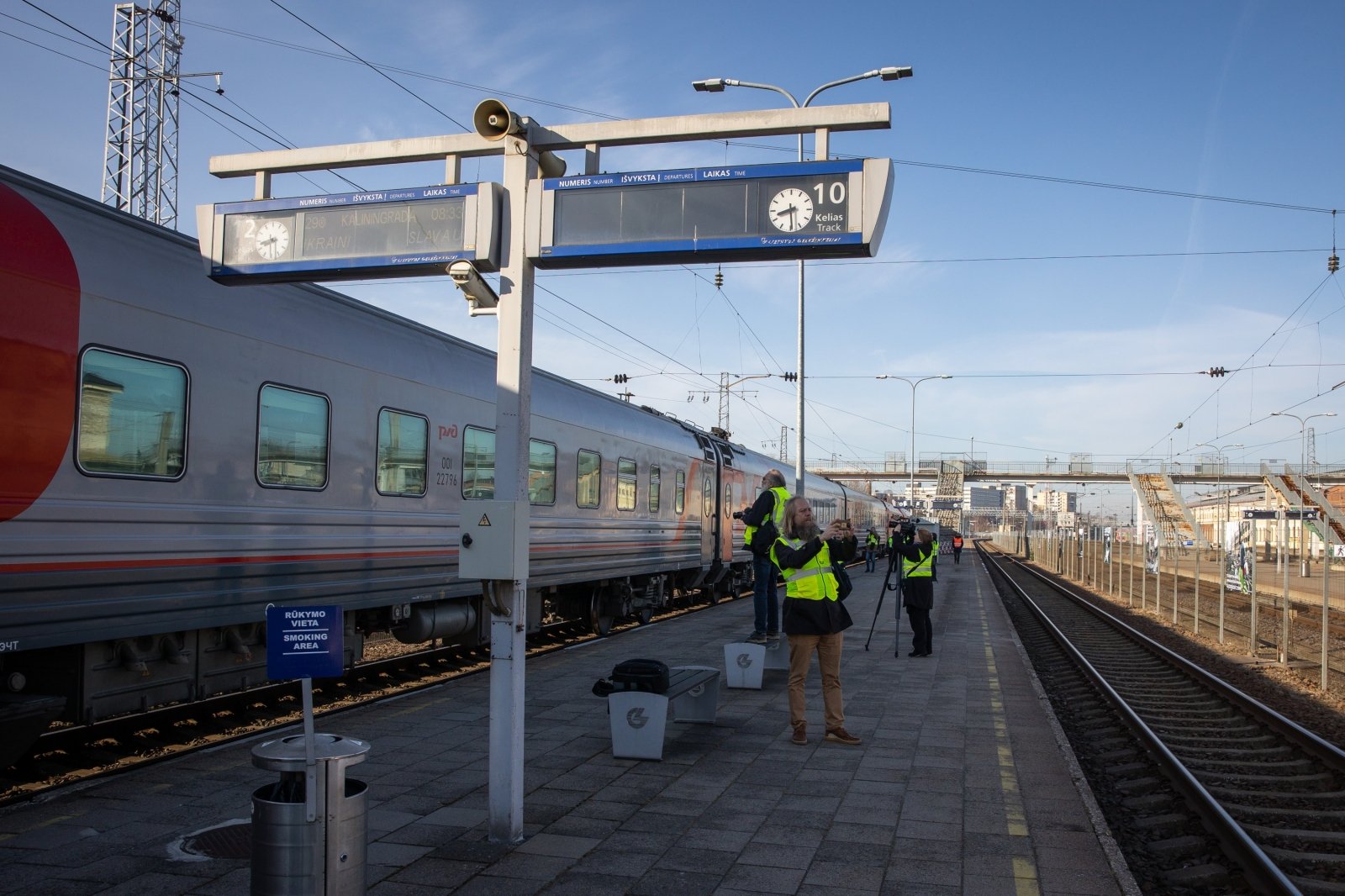 Minsk wants to relaunch passenger train services to Vilnius, halted two years ago due to the coronavirus pandemic, but Lithuania's state-owned railway company says it does not plan to do so either this year or next.

Sports ministers to discuss sanctions on Russian and Belarusian sports 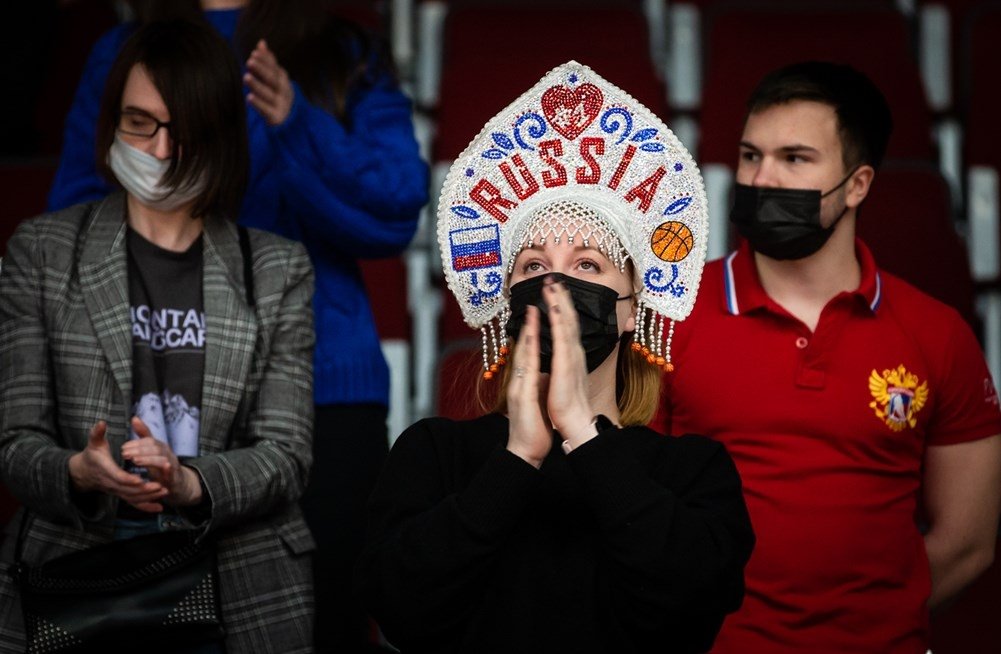 Lithuanian Education, Science and Sports Minister Jurgita Siugzdiniene is on Thursday taking part in the second meeting of the world's sports ministers to discuss Russia's aggression in Ukraine and international sports issues. 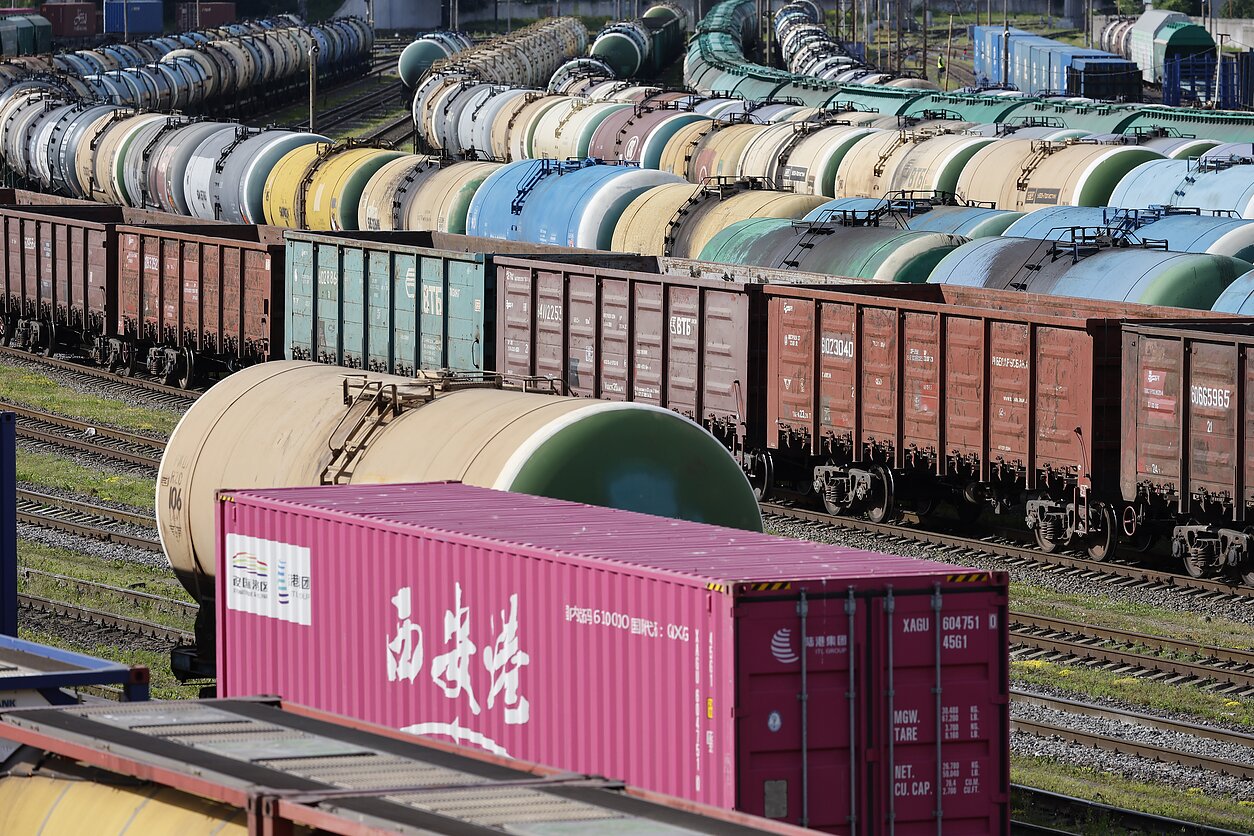 The European Union is moving toward a compromise to defuse tensions over Kaliningrad, Reuters reported on Thursday, citi... 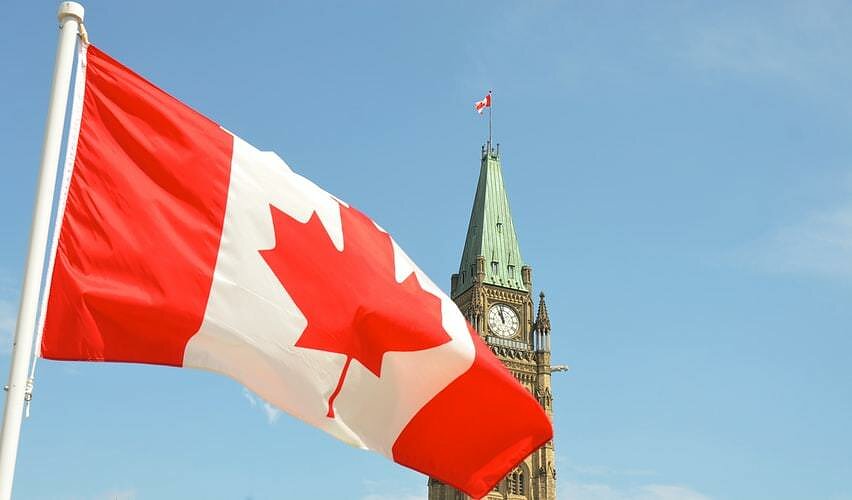 Canada is set to open its embassy in Vilnius, Lithuanian President Gitanas Nausėda said on Wednesday.

Who’s to blame for growing drug use in Lithuania? 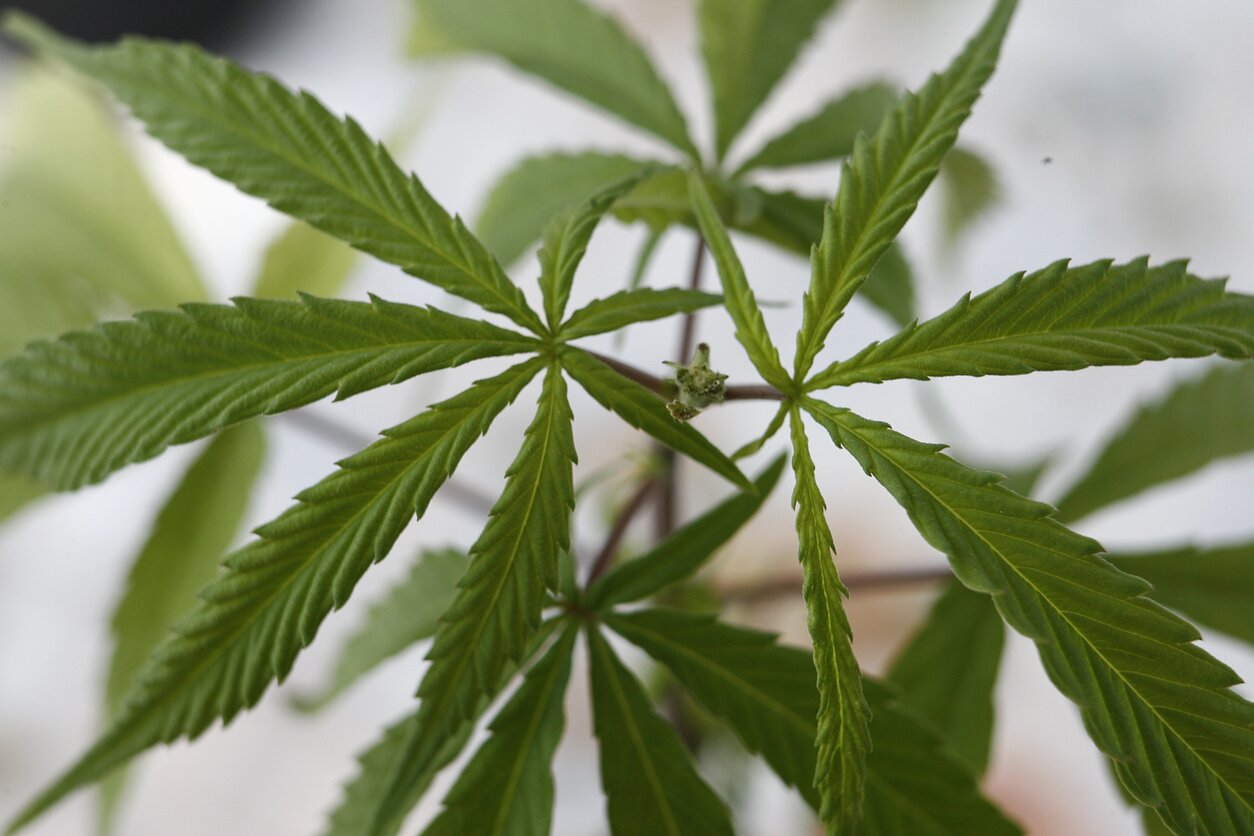 A recent report that drug use is on the rise in Lithuania has sparked political debates, with the opposition accusing th... 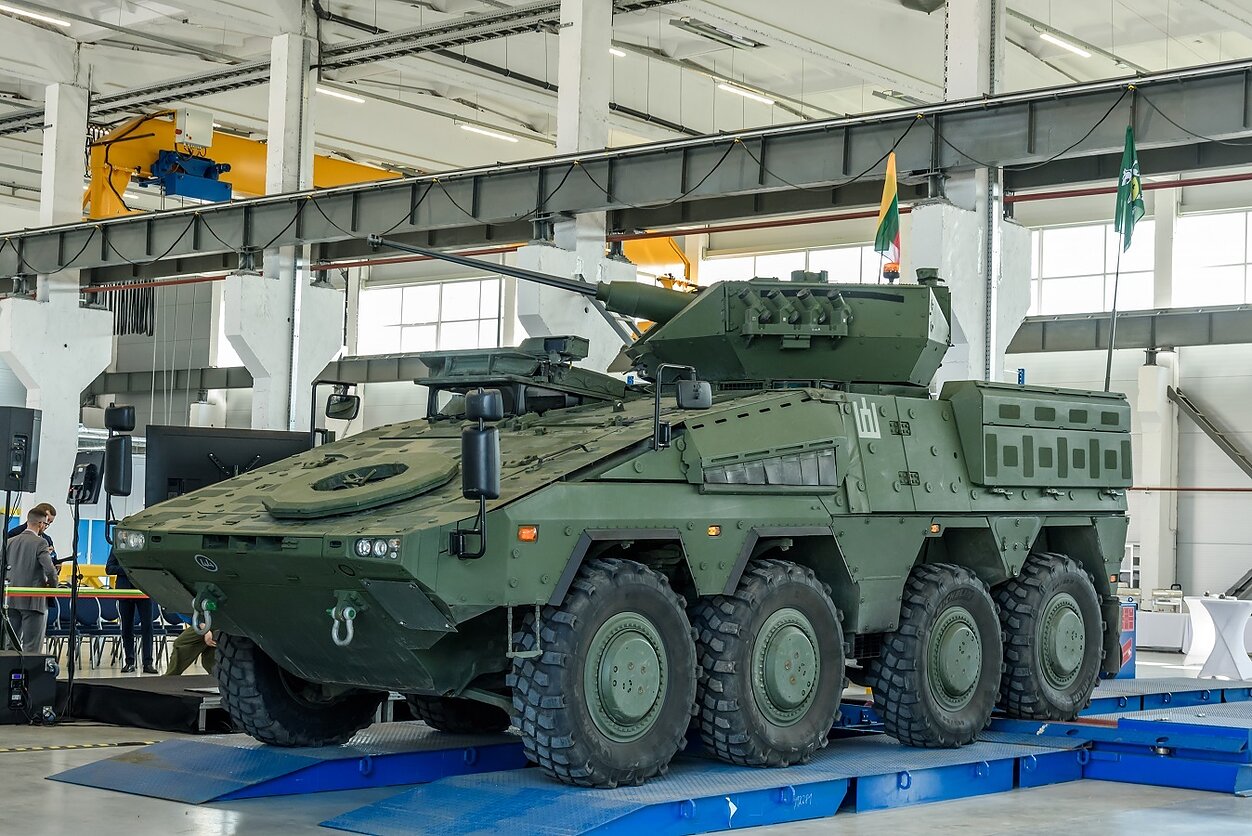 We are always excited to hear from you or if you know new sources!

Contact Us
Copyright © 2022 Newz.lt. All rights reserved.
Powered by InDis